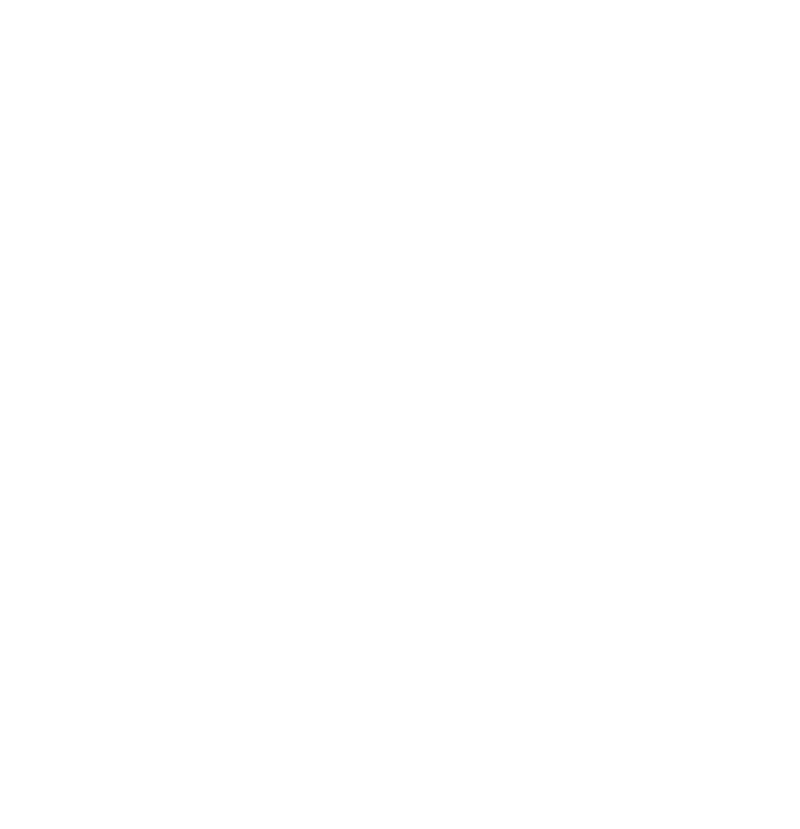 Fill out this form only if you are the owner of the stallion.

Fill out this form when you’ve chosen a stallion and want to order semen.

Fill out this form when you are ready for the semen to be sent to the vets. 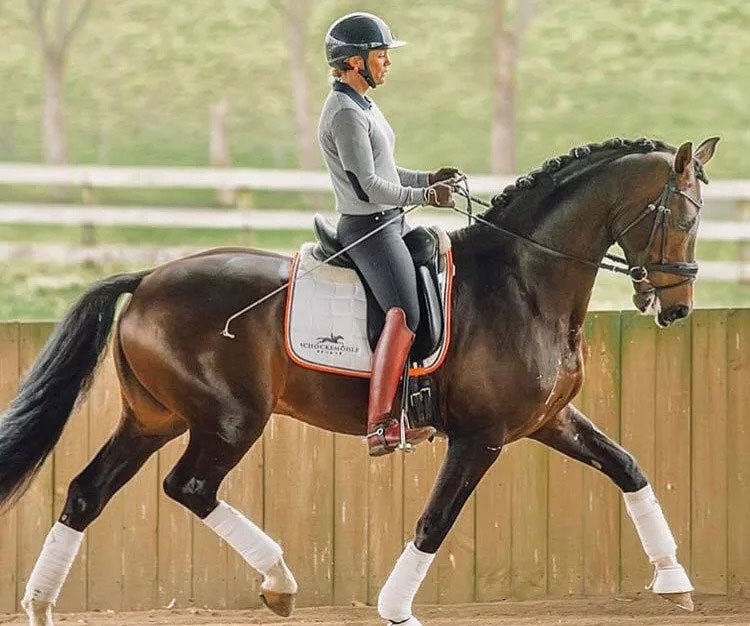 After searching extensively to find a well-bred stallion prospect who also needed to have the potential to star in the business of breeding and the competition arena we were presented with the wonderful opportunity to purchase the outstanding young stallion HP Fresco.

HP Fresco is blessed with three sensational gaits, his movement can only be described with superlative and his character is exemplary.  By Fackeltanz the rising star of the European Small tour, HP Fresco gives breeders the unique opportunity to breed affordably to the very best of european bloodlines with rideability, movement and elegance 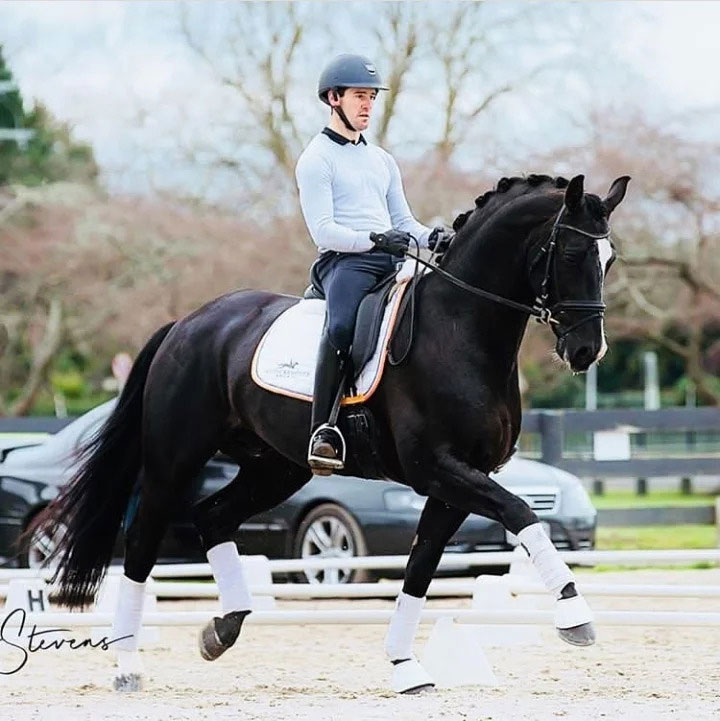 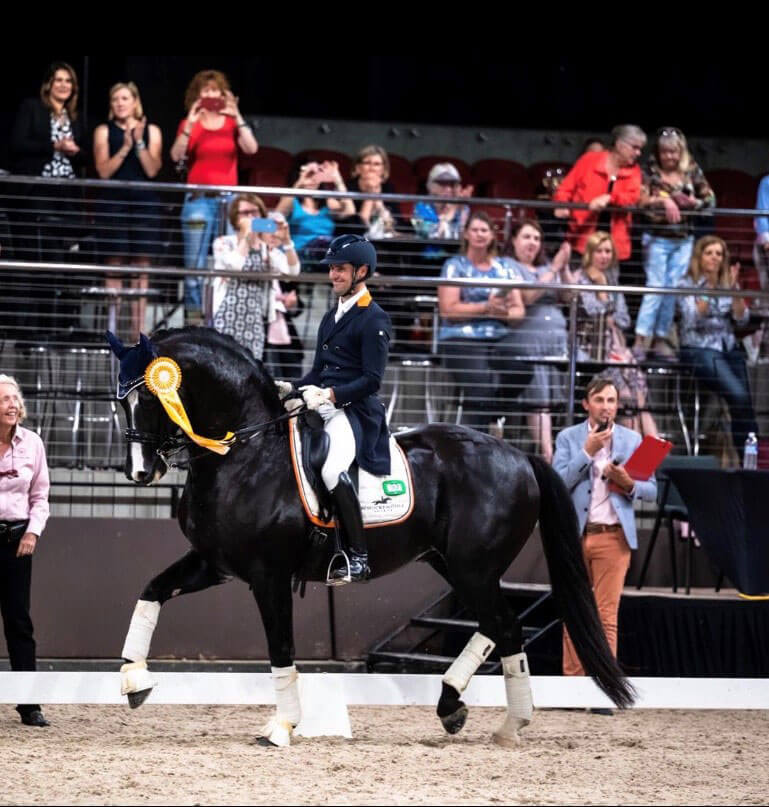 Not only is “Tommy” blessed with outstanding looks and amazing conformation but he’s also has such athleticism to make Usain Bolt envy and legs long enough to make Elle Macpherson jealous, his temperament and trainability is a real attribute to his character.

His sire is called Connoisseur, who is a licensed KWPN stallion. Although he was born in Germany, Connaisseur has the remarkable distinction of being approved in four countries: Germany (Westfalen), Holland (KWPN), Sweden (ASVH) and Belgium (BWP). Achieving all that before his fourth birthday. A dressage stallion of the highest international quality, he attracted an extraordinary level of interest at the Swedish licensing, where he received an average gait score of 9.13, with 9.5 for his powerful, expressive trot, and a perfect 10 for his exceptional canter. Connaisseur’s willingness to work and talent as a dressage horse were also noted on his test results, along with the comment that he is easy going and quiet in the barn. As a breeding stallion he can be expected to improve rideablity and the canter in his offspring. The jumpers in Connaisseur’s bloodline are evident in the natural ability he demonstrates over fences. All three gaits are very correct, and he shows excellent use of the hind leg. With a naturally uphill balance, Connaisseur is a very modern type with an incredibly athletic build and beautiful head and neck. He has great presence, but his kind eye betrays a sweet, kind temperament. In the short time he has been under saddle, Connaisseur has demonstrated a wonderful character and great willingness to work. He is uncomplicated to ride and loves to please.

Tommy’s dam line, is by Johnston / Ferro. Johnston needs no introduction as being one of the most current famous Dutch stallion competing in the sport today. One of his lastest highlights being his hugely successful campaign at RIO Olympics with Hans Peter minderhoud. Johnson is a son of the keur stallion Jazz. Jazz himself performed at grand prix level with his rider Tineke Bartels. Grandsire, Olympic Cocktail also performed at the highest possible level and achieved numerous victories and high placings in grand prix and kur to musical Olympic Ferro, the Dutch sensation at Aachen, competed at the 2000 Olympics and assisted his team in achieving a team silver medal, with an individual score of 74.92%. As a three-year-old he was champion of his performance test at Ermelo, His sire Ulft, is a son of the great Le Mexico, who is listed 10th on the jumping index with 142 points. Le Mexico carries Furioso xx blood, which brings value to any pedigree. Ferro’s dam, Brenda, is a daughter of the Holsteiner, Farn, who is listed sixth on the jumping index with 146 points. Farn’s son Nimmerdor, is listed second on the jumping index with 155 points. Olympic Ferro sired the champion of the three-year-old stallions at s’Hertogenbosch in 2000, and has nine young stallions in the second round there in 2001. The champion three year old mare at Ermelo in 2000 was an Olympic Ferro daughter. Much is expected of this charming, talented black stallion who achieved the title of “Keur” in 2000. He can be relied upon to produce beautiful, typy, talented offspring of the highest quality. Fantastic toplines and an elegant look characterize his get. In addition to their dressage excellence, Olympic Ferro’s offspring also make good jumpers. Olympic Ferro is #1 on the BN World Stallion Rankings for dressage and is the top stallion and pride of the Netherlands, affectionately known as the “Black Pearl.” In 2002 Olympic Ferro once again had the highest scores on the Dutch Olympic team. 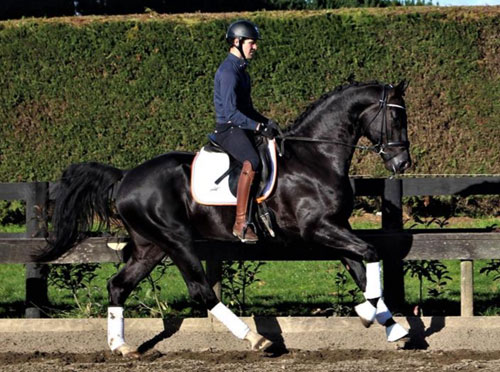 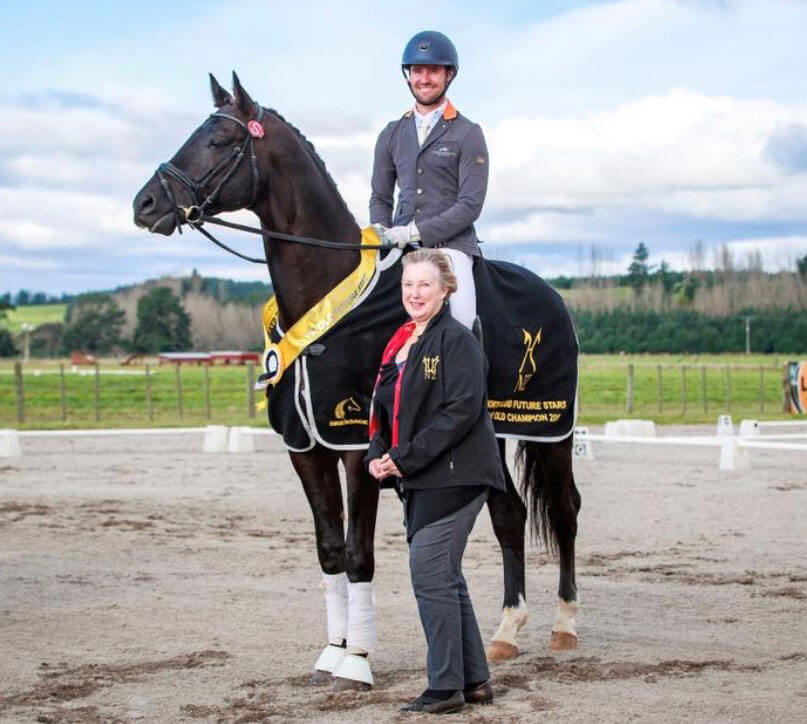 JHT Anatomy Possibly one of the most exciting young stallions to hit New Zealand shores.  This stunning young man is absolutely one to watch!  JHT Anatomy is a black beauty with modern elegant lines, he shows power and elasticity with the essential mechanics for the high level horse, his type and movement are much desired by the modern dressage rider and the discerning breeder.

A Sire Line that Guarantees Success

JHT Anatomy’s pedigree encompasses bloodlines that have never been available in NZ before. His sire Apache represents the best of modern KWPN breeding.  Apache started his career by becoming the Reserve Champion of the KWPN Stallion Show, and went on to win at almost every level of the stallion competitions.

Apache debuted at Grand Prix as a nine year old, recently scoring 78.73% in the VHO Trophy Grand Prix Kur! In June this year, Apache outclassed the others in the field at Rotterdam to win the Grand Prix and the Grand Prix Special in the 3* class, pipping Edward and Zonik.

Apache’s success as a sport horse was almost guaranteed by his pedigree, which contains eight Grand Prix horses in the first five generations. A bit further back and you see UB-40, himself winning third place in the Championship Ring of the KWPN Stallion Show, has proven to be such a good producer of keuring and sport horses that his offspring are highly sought after by Dutch breeders.

The Dam Line – A Recipe for Dressage Superstars

Then have a look at the Dam line with the world famous Gribaldi right there. Gribaldi was the 1995 champion of the stallion selections and 1996 champion of his stallion performance test and has been proclaimed a Keur stallion.

Gribaldi is most known for producing one of the best dressage horses the world has ever seen…Totilas! Totilas broke record after record with Edward Gal and went on to represent Germany with Matthias Alexander Rath, what a match it would have been to see him compete against Valegro.

The cross of these amazing stallions sees a unique bloodline for NZ breeders in JHT Anatomy, a horse for both rider and breeder with serious international aspirations.  Just ask Charlotte Dujardin, horses with Dutch breeding are the way to go!!

Place an order request
Got a question? Holly can help you out!
Give Holly a call
FOLLOW ALLANDER ACRES